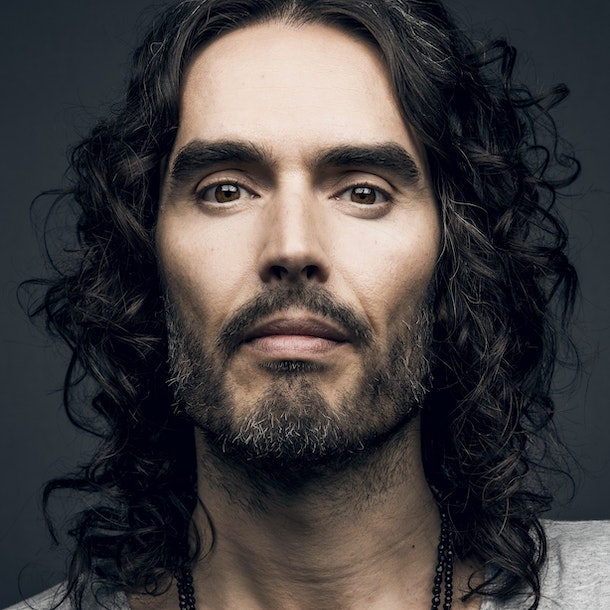 Since rising to fame in 2003, Russell Brand has established himself as one of one of the world’s most celebrated stand-up comedians. His acclaimed tours include 2006’s Shame, 2007’s Only Joking, 2009’s Scandalous (which marked his US live debut) and 2013’s critically acclaimed and hugely successful Messiah Complex, which was also a best-selling DVD.

Aside from stand-up, Russell is also a phenomenally successful broadcaster, actor, author, podcaster, columnist, political commentator as well as a mental health and drug rehabilitation activist.