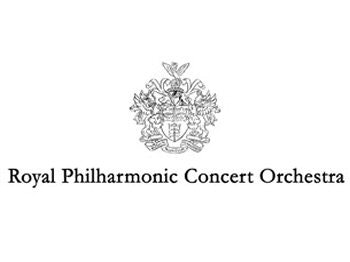 The Royal Philharmonic Concert Orchestra (RPCO) was formed in 1987 and has built up an international reputation in its own right. Performing in the major concert halls and concert venues in the UK and around the world, from China and the Far East to North and South America, the RPCO is known for its versatile programming of classical, light classical and popular music.

The RPCO is regularly seen working with renowned artists in the worlds of classical music, pop music and West End musicals and appears at many of the UK’s most celebrated summer music festivals.