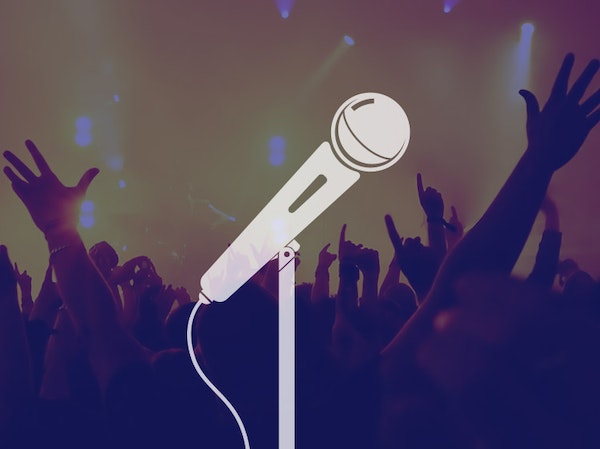 Royal Canoe is a Winnipeg-based group of musicians on a mission to construct ambitious, inventive music. To do this, they are armed with voices, guitars, effects pedals, tambourines, shakers, two drummers and a six-keyboard super-weapon. The songs are thick with catchiness, rich in rhythm and are consistently pushing against the boundaries of pop music.

Follow Royal Canoe on Ents24 to receive updates on any new tour dates the moment they are announced...