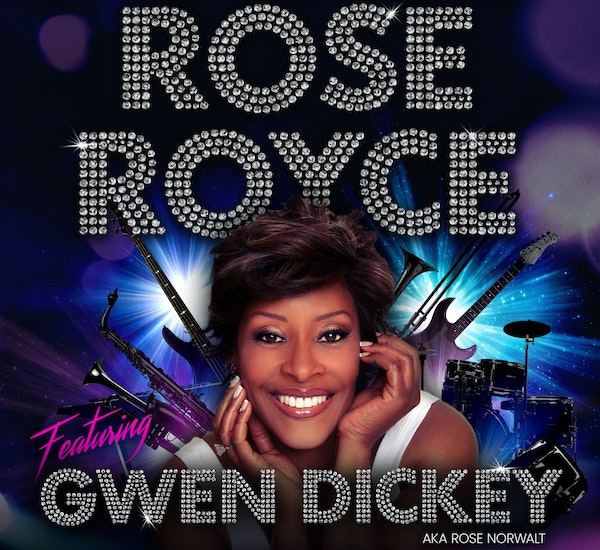 From the USA , Rose Royce are Back! with the famous grammy-award winning soundtrack to one of the hottest movies in the 1970s - 'CAR WASH', in the middle of the soul, funk and disco era.

From performances on the iconic 'Soul Train' TV show in the USA, to breaking record sales here in the UK, and having written classic ballads such as 'Love Don't Live Here Anymore' and 'Wishing On a Star', Rose Royce are back to make the UK dance again! When disco is going to be hitting the charts in 2020.

Although the lead singer, Rose Norwalt, took time out of Rose Royce, and pursued a solo career here in the UK as Miss Gwen Dickey, she's decided to hit the disco beat and get on down to the funky sound of all their hits bringing back to the UK for the British public to come on down and party!