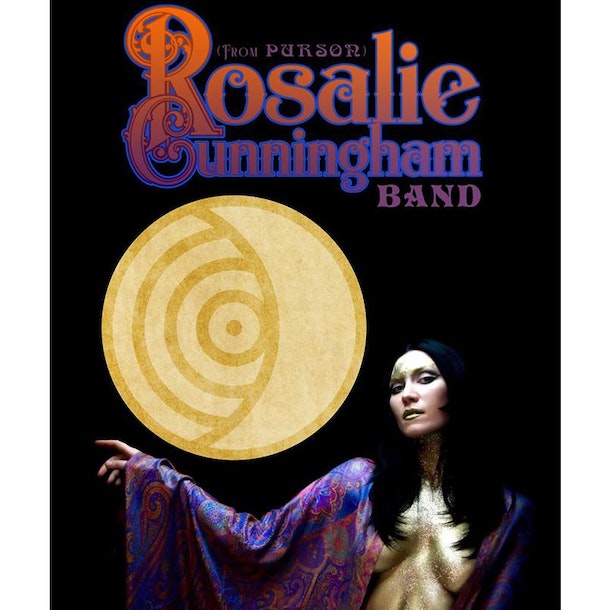 Since her celebrated band Purson played its final gig in December 2016, singer, songwriter and multi-instrumentalist Rosalie Cunningham has been quietly reinventing her career and is emerging from her self-imposed musical hibernation as the visionary solo artist she always was.

Rosalie's eponymous début album is the result of an extended period of reflection and will contain her strongest and most daring songwriting to date, ranging from a three minute Blackbird-esque nod to her creative hero Sir Paul McCartney, to an epic prog rock saga that will take the listener on the mother of all sonic journeys.

For Rosalie, her creative spring has finally blossomed, though not without a few birth pangs. She explains: 'After Purson came to an end, I continued to write songs, not for an album, a band or anything in particular - it was purely cathartic. Being subconsciously released from the shackles of writing music for a band to perform live let me express myself more honestly. Some of the lyrics are quite close to the bone and I've found myself exploring new genres.

Without any perceived pressure, I could take plenty of time over arrangements and that has benefitted the musical landscape compared with previous work. Everything is in its right place without feeling contrived. It also helped spawn great diversity as I wasn't trying to make it a cohesive body of work, although I feel it has naturally become one.'