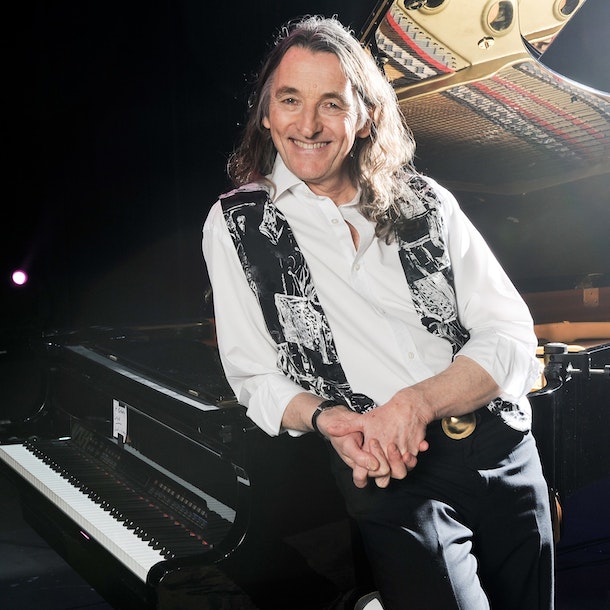 Former Supertramp frontman, now making waves as a solo performer and composer. Universally acclaimed for his songwriting talents and role in international super-group Supertramp, Hodgson has spent the years since his departure from the band creating and writing music, and as a result, has become a greatly admired solo artist.