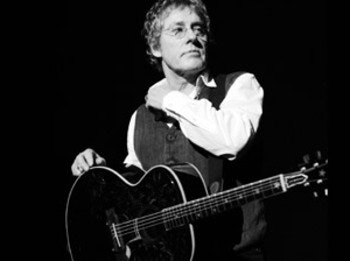 As lead singer of The Who, one of the most influential rock bands of all time, Roger has notched up over 100 million record sales - including ten UK top 10 studio albums and thirteen UK top 10 singles, such as seminal classics 'My Generation', 'Pinball Wizard', and 'Happy Jack' amongst many others; as well as scoring four UK top 40 studio albums as a solo artist in his own right. Roger has also been winner of a string of prestigious awards and accolades in his 52 year career, including a Grammy lifetime achievement award for outstanding artist significance in music, a British Academy of Songwriters, Composers and Authors Gold Badge Award for special and lasting contributions to the British entertainment industry, and even a CBE for services to Music, The Entertainment Industry and Charity. As a member of The Who, Roger was inducted in to the Rock and Roll Hall of Fame in 1990 and the UK Music Hall of Fame in 2005.