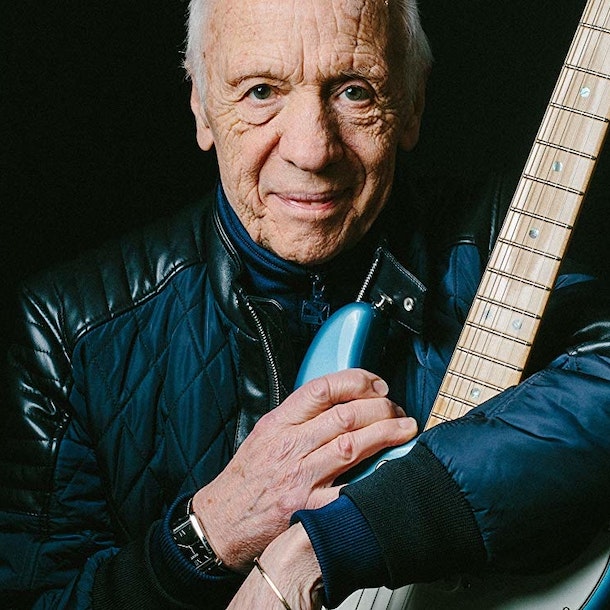 Guitarist Robin Trower achieved success with Procol Harum during the 1960s, and then again as the leader of his own Hendrixesque power trio. Trower retained Dewar as a bassist, who took on lead vocals as well, and recruited drummer Reg Isidore (later replaced by Bill Lordan) to form the Robin Trower Band in 1973. Perhaps Trower's most famous album is Bridge of Sighs (1974). This album, along with his first and third solo albums, was produced by his former Procol Harum bandmate, organist Matthew Fisher.