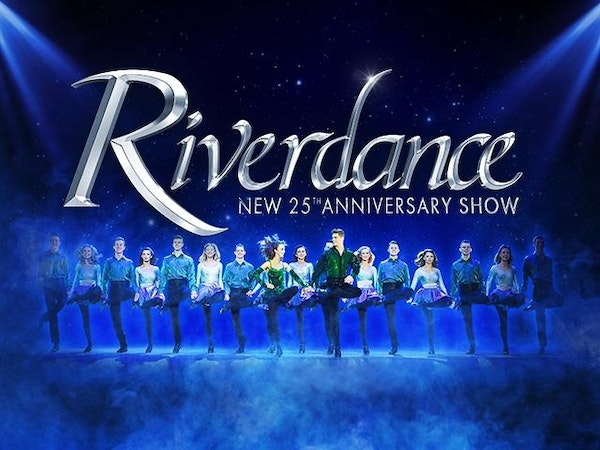 Of all the performances to emerge from Ireland in the past decade - in rock, music, theatre and film - nothing has carried the energy, the sensuality and the spectacle of Riverdance which has become a national institution over the years.

It all started in Dublin in 1995, remarkably as a brilliantly conceived spin-off from a seven-minute intermission piece in the 1994 Eurovision Song Contest. It has danced a long way since then, developing into an international phenomenon, with troupes careening and criss-crossing the world.

'Dance does not often get so good' (The Guardian)

'A family evening unlike anything else' (The Times).