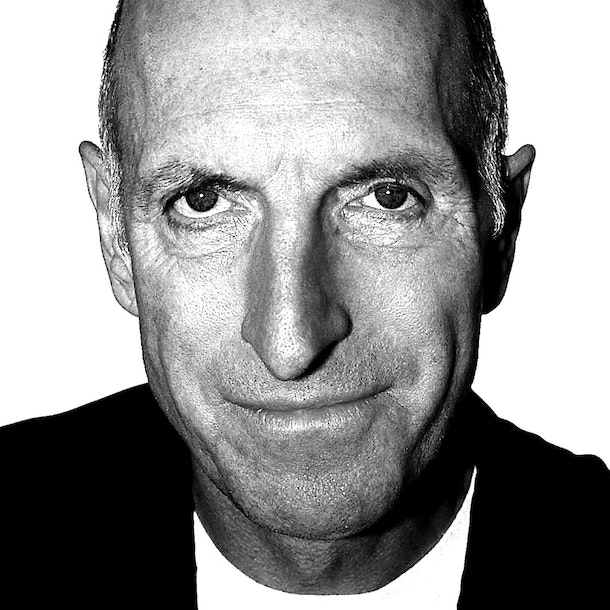 Richard Strange is a musician, actor, writer and composer born in January 1951. In 1975 he fronted the protopunk rock band Doctors of Madness and were supported by up and coming punk acts including The Sex Pistols and The Jam. Strange has made films with Tim Burton, Neil Jordan, and Martin Scorsese, and appeared in several episodes of Men Behaving Badly. In 2002, Richard Strange's autobiography, Punks and Drunks and Flicks and Kicks was published.