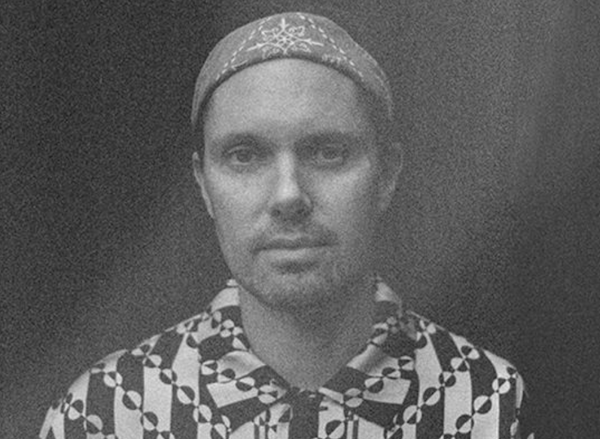 Shrouded in mystery, Rhye first surfaced setting the Internet abuzz with ambiguous imagery, sophisticatedly sensual music videos, and that distinctive voice. Following the runaway online success of two initial singles, the critically acclaimed debut album Woman was released in 2013 and lauded by critics from Pitchfork to The Guardian to New York Times.

Since the release of Woman, Rhye has relentlessly toured to establish a devoted global fanbase. Transforming what was once a studio project, the music has been elevated by a cast of accomplished multi-instrumentalists enrapturing crowds in theaters and festivals worldwide, highlighted by riveting sets at Coachella and Pitchfork amongst many others.