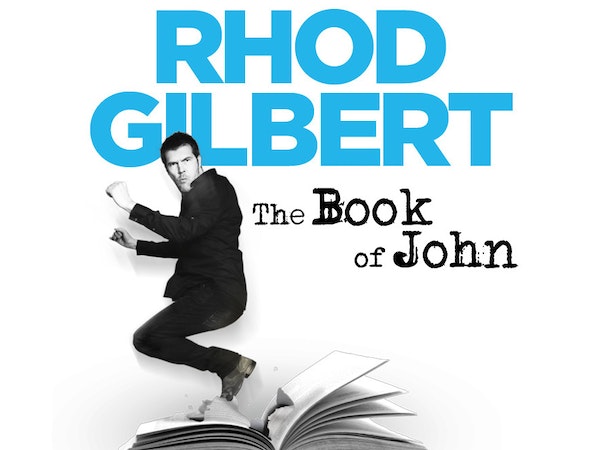 Born in Carmarthen, Wales, Gilbert first got into professional comedy back in 2002 after he participated in the Amused Moose Stand and Deliver course, which he credits his girlfriend for pushing him to do.

He has since completed numerous of tours around the UK as well as appeared multiple times at Edinburgh Fringe. He also performed for the Royal Family at the 80th Royal Variety Performance in December 2008.

As well as touring, the comedian has also carved himself a career in television and radio. He is a regular on a variety of different comedy television shows such as Mock of the Week, Never Mind the Buzzcocks, Have I Got News For You, 8 Out Of 10 Cats and he’s also starred in BBC’s Live at the Apollo.