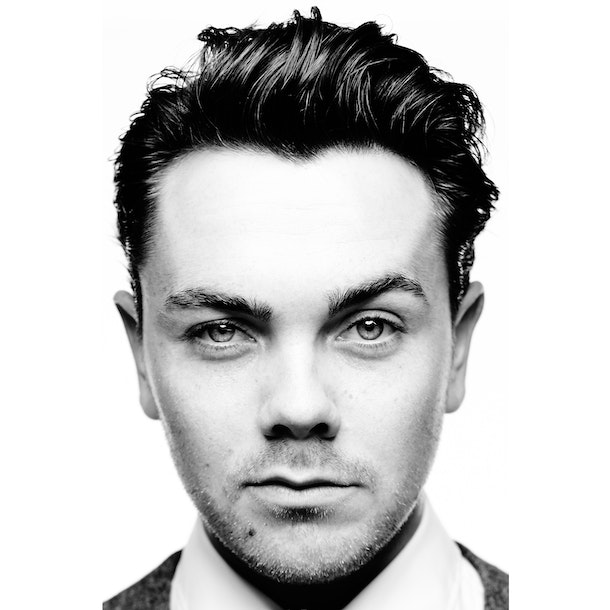 Singer, dancer and actor, the X Factor 2006 runner-up has gone on to sell out a headline UK tour, achieved a platinum-selling debut album, won ITV's Dancing On Ice and has appeared in the West End production of Grease playing both Doody and Danny Zuko.