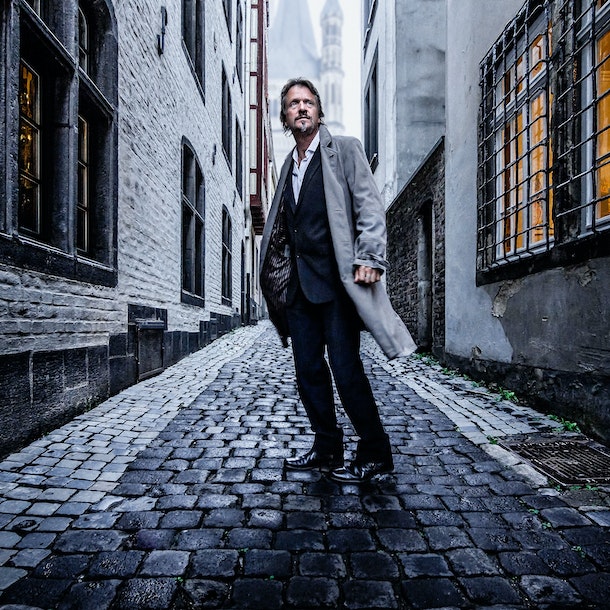 Ray Cooper is a Scottish/English singer/songwriter and multi-instrumentalist currently living in Sweden. Starting to play in bands at the age of 16, he moved between rock, punk, pop and world music, working as a singer, bass player and cellist. In 1988 he joined Oysterband and began a long exploration into his own roots, eventually touring in 27 countries and recording 19 albums.

In 2012 Oysterband won three awards from BBC Radio 2 Folk Awards for best group, best album, best traditional track, and were dubbed by FROOTS magazine as one of the three 'Icons Of Folk'. Despite their success, the desire to sing his own songs was too strong and in February 2013 Cooper took the decision to leave the band and go solo. He has since carved out a successful solo career.