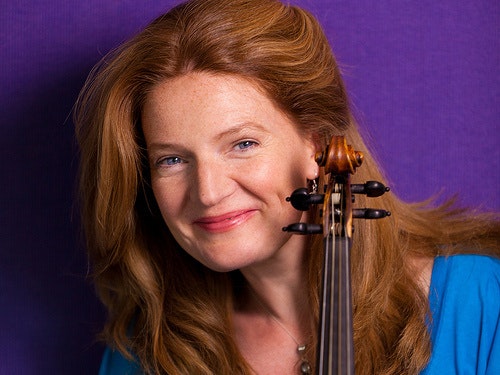 Classical violinist whose debut solo recording of JS Bach's Sonatas and Partitas was released in Spring 1999 and was awarded Gramophone Magazine Editor's Choice and the Gold Star Award from BBC Music Magazine.

Rachel has taught at various institutions including the Royal Academy of Music in London, The Juilliard School of Music in New York, the New England Conservatory in Boston, as well as many establishments in Europe.