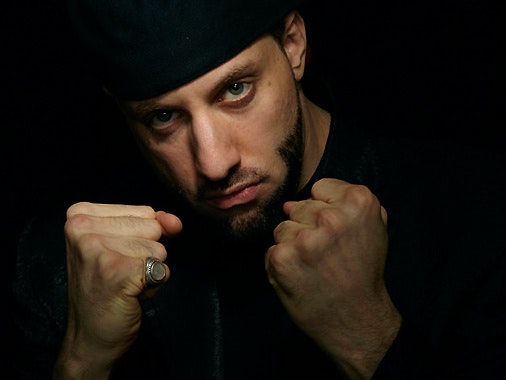 Few artists are ever as controversial as they are influential. New York legend R.A. the Rugged Man has lived up to such a moniker by simultaneously inspiring generations of rappers while being banned from every major record label’s offices and even barred from performing during the late-90s underground explosion.

But by combining the authenticity of his undeniably rugged life with his undisputed mic skills and understanding of the genre as a Hip-Hop historian, his music has both survived and thrived off the strength of bootlegs and word of mouth through high profile collaborations and high quality official releases, setting a standard for “Real MCs” that few have ever attempted to match.