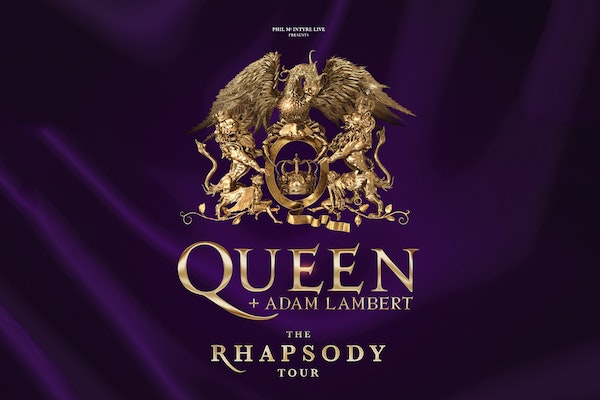 One of the best loved rock bands of all time, Queen were originally formed in 1968, and went on to achieve huge commercial success - only The Beatles have spent more time in the UK charts.

The band split after the tragic death of their iconic frontman Freddie Mercury, and it was only in 2004 that the decision was made to play live as a group again and the band hit the road with Paul Rogers, whose strong voice and experience with other legendary bands (Free, Bad Company) meant that Queen were able to recapture the excitement of their heyday.

Queen returned again in 2012, joined by US singer-songwriter Adam Lambert. The band first teamed up with Adam Lambert in 2009 to perform their rock anthem "We Are the Champions" on American Idol's season eight finale. Lambert and Queen partnered again in 2011 at the MTV European Music Awards in Belfast, and have continued to perform with him since.