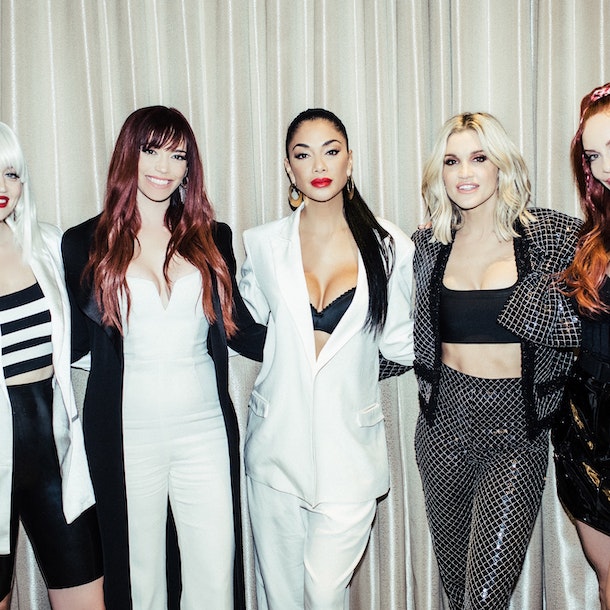 Originally a burlesque dance revue, the group developed into an A-list phenomena with celebrities such as Gwen Stefani, Christina Aguilera and Britney Spears queueing up to join in the Dolls' flirtatious show for a night. The girls eventually became a recording act and came crashing onto the scene in 2005 with their No. 1 single 'Dont Cha' featuring Busta Rhymes.

The band split in 2010 with the members going on to pursue solo careers before coming back together in 2019.