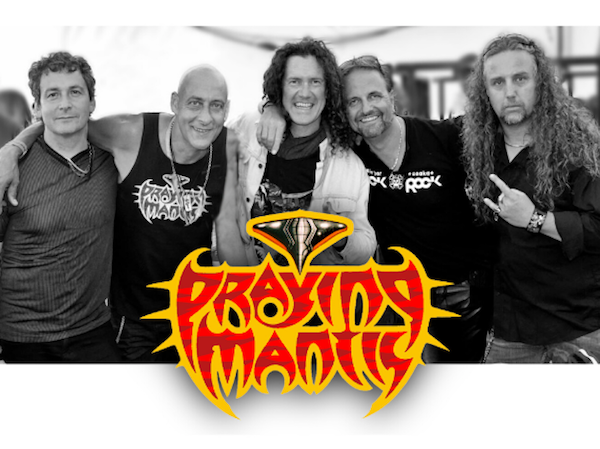 Praying Mantis were a leading light in the 1980s New Wave of British Heavy Metal. The Band only produced one album before metamorphosing into Clive Burr's Escape and then Stratus. Then it seemed obscurity. However, thanks to the Japanese audience, Mantis reformed at the start of the 1990s and have been going strong ever since.