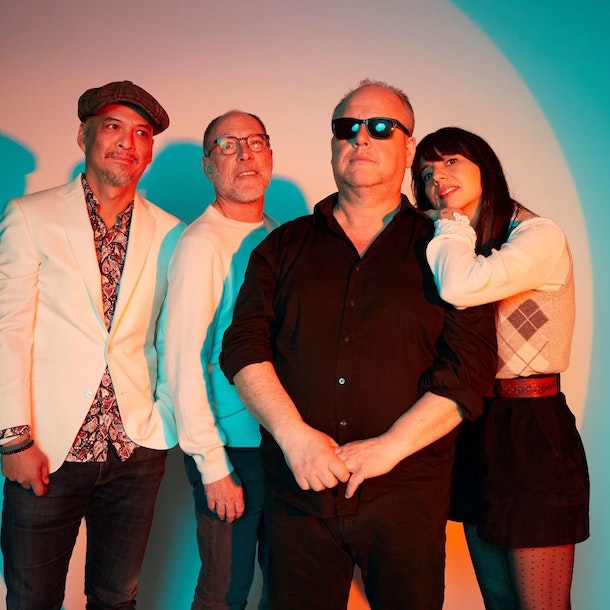 More than 10 years after their bitter split, the Pixies reunited in 2004 and have continued to tour and produce new music. They had an enormous influence on alternative rock music, despite their relatively modest commercial success. Their intensely dark sound, often referred to as 'post-punk', pre-dated the huge mainstream success of the grunge scene that they clearly laid the foundations for. It certainly wouldn't be exaggerating the importance of the Pixies' in the late 80s and early 90s to ask whether seminal tracks such as 'Smells Like Teen Spirit' would ever have seen the light of day without their influence.

Founding member Kim Deal left the band in 2013, shortly before the band released their first new music in nearly a decade. Black Francis, Joey Santiago and David Lovering continue to tour, with Paz Lenchantin - whose CV includes A Perfect Circle, ZWAN and The Entrance Band - stepping in on bass since 2014 and is now the band’s official bassist.