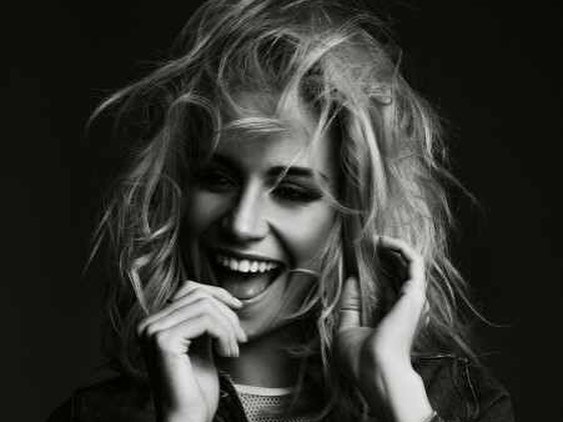 Soulful R&B influenced pop princess, Pixie Lott, began her music career at the tender age of fifteen when she caught the ear of producer L.A Reid who signed her to Island Def Jam Records. This provoked an industry bidding war and Pixie then moved to Mercury in the UK, partnering with Interscope in the USA. She catapulted to worldwide fame with her debut album 'Turn It Up' which reached Platinum status spending 50 weeks in the Top 40 and producing Five consecutive Top 20 singles, including three UK No.1 singles with 'Mama Do', 'Boys and Girls' and 'All About Tonight'. Pixie has sold over 4 million singles and 1.6 million albums worldwide.