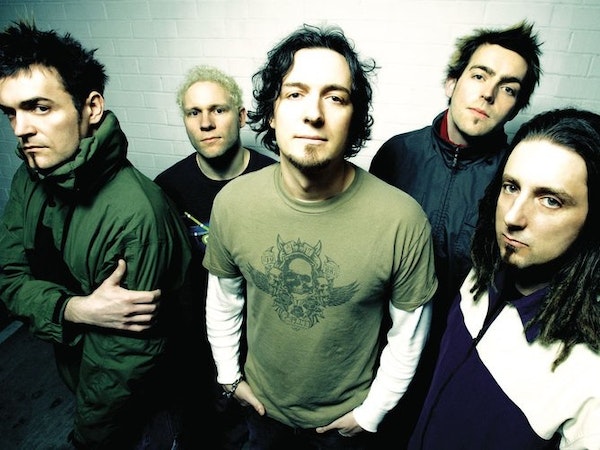 Pitchshifter is a British band from Nottingham formed in 1989 by lead guitarist and programmer Johnny A. Carter, and bassist and vocalist Mark Clayden.

The band was initially known for the early industrial metal sound with downtuned guitars and the use of drum machines and being cited as one of the originators of the genre along with Godflesh. With later albums the music became more melodic and punk-influenced, and the band eventually gained attention with their 1998 release www.pitchshifter.com for its fusion of electronic music such as drum 'n bass with metal and rock, which has been compared with other electronic groups like The Prodigy.