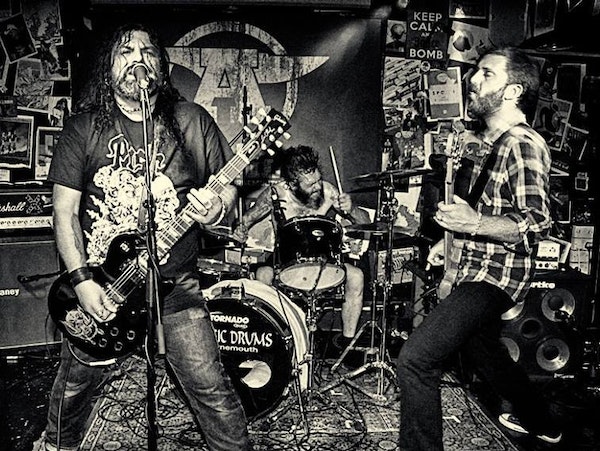 Formed in December 2013, Pist have been moving at breakneck speed. The four piece riff merchants, from Greater Manchester, already have the release of their 5 track EP 'Riffology' and a May UK tour in their sights. Singer Dave Rowlands and Drummer Andy Hunt have played together for over a decade, bringing into the fold Guitarist John Nicholson and Bassist Michael Collins - the four members regularly jam over some beers and the riffs flow.