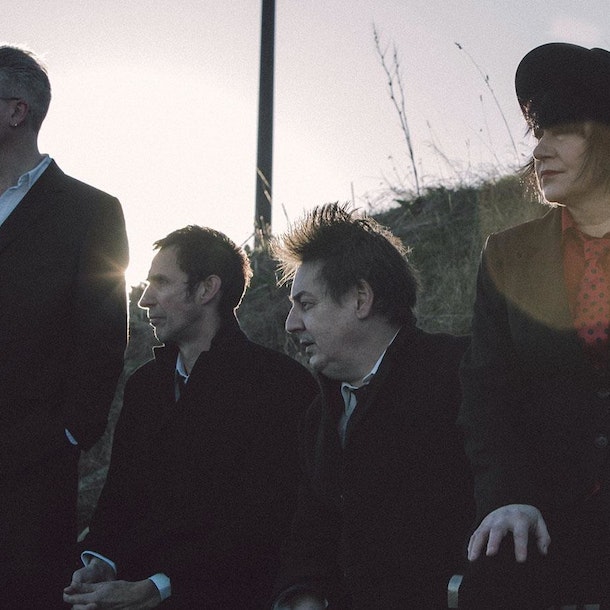 Formed in '76, Durham band Penetration make uncompromising, aggressive punk. Splitting in 1980, they reformed in 2001 and have been playing periodically ever since. The band have undergone a few member changes over the years, with the current line-up being Robert Blamire, John Maher (ex-Buzzcocks), Paul Harvey and Steve Wallace. As always, they remain fronted by the powerful vocals of Pauline Murray, a singer who has drawn inevitable comparisons with Patti Smith and Siouxsie Sioux.