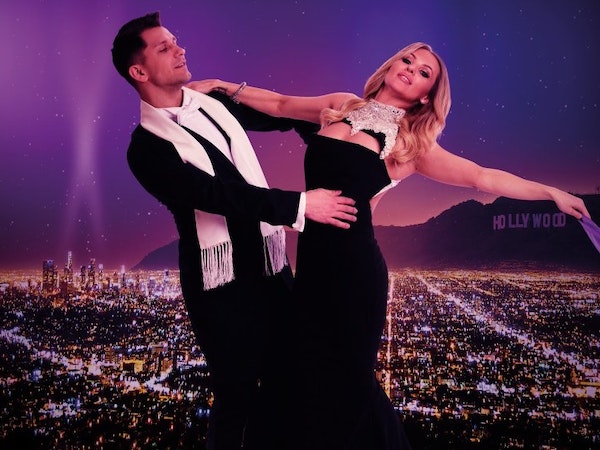 Kovalev started dancing at age eight, and besides his career on Strictly, in 2009, he joined the cast of Jason Gilkison's production Burn The Floor, one of the leading ballroom based shows in the world, during its stint on Broadway.