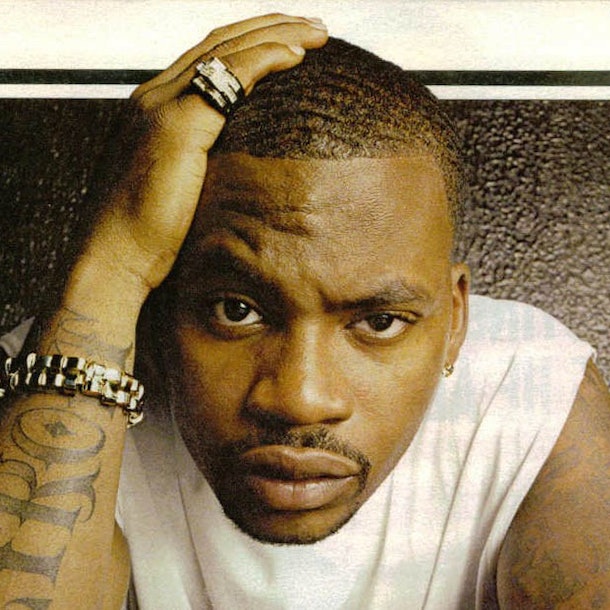 Obie Trice went from no one to someone in the rap world quickly when Eminem signed him to Shady Records and executive produced his debut. Born on the west side of Detroit in the Schoolcraft and Greenfield area, Trice began his rap career humbly. He dropped out of Cooley High School in the early '90s and began making ends meet, which wasn't too easy in the cold, abandoned streets of Detroit. His turning point came in 1998 with the birth of his daughter, Kobie. Shortly afterward, he took note of Eminem's breakthrough success in 1999 and began to have faith that he too could make it in the rap game, despite living in wayward Detroit.

Request a video from Obie Trice