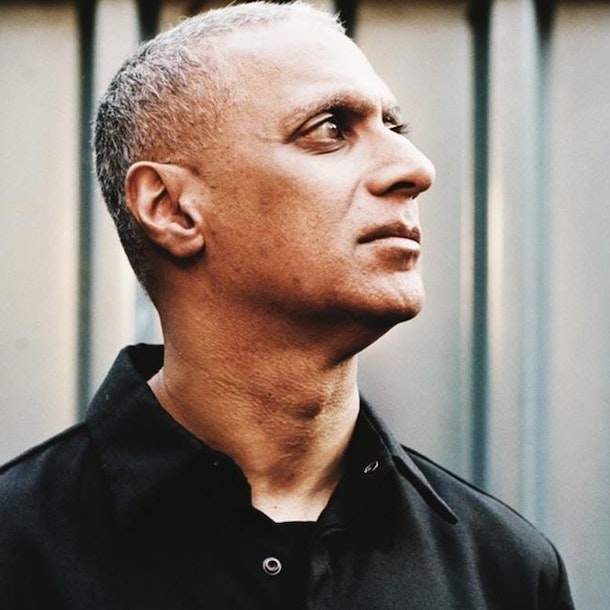 Since 1999 and the release of his ground-breaking album, Beyond Skin, Nitin has successfully navigated a career in the arts that can only be described as polymathic. The British composer, producer, songwriter, album artist, club DJ, broadcaster, multi-instrumentalist and orchestrator holds six honorary doctorates, two fellowships, an honorary degree, the 2017 Ivor Novello Lifetime Achievement Award and most recently a CBE.

Nitin Sawhney has some 50 movie scores to his name, the most recent being the Netflix/Warner Bros Mowgli. Directed by Andy Serkis and starring Christian Bale, Benedict Cumberbatch and Cate Blanchett, Sawhney wrote the full original score for the film.