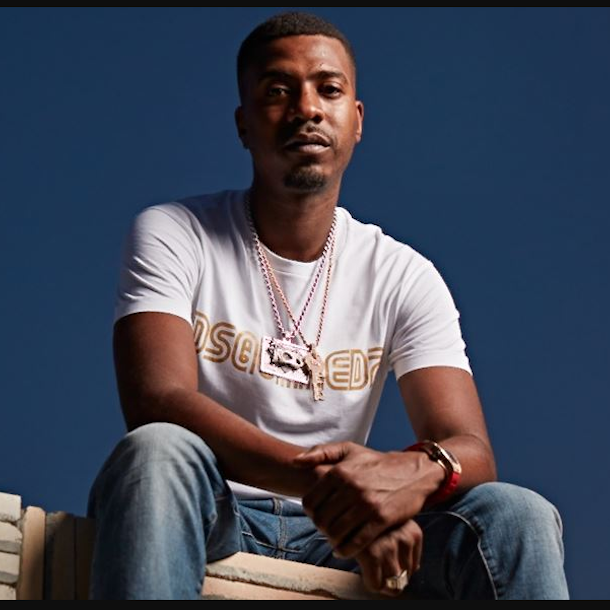 Nines is the stage name of North London rapper Courtney Freckleton. From his debut mixtape in 2012 he soon found himself signed to the prestigious XL Recordings label. His 2017 debut album 'One Foot Out' reached no.4 and 2018's follow-up 'Crop Circle' reached no.5 on the UK album charts, making him one of very few English rappers to score a top 5 album in recent years, among the likes of Skepta, Giggs and Krept and Konan.