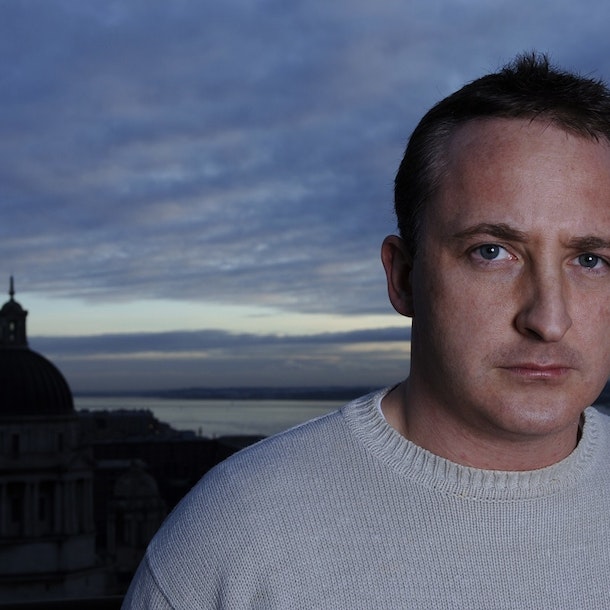 A well known face from TV - he is the only actor who can boast roles in the three most successful British comedy series of the last decade, famous as DJ Ray Von in Phoenix Nights he has also appeared in The Office and Peepshow. He has two highly coveted British Comedy Awards as well as a string of others for his writing work on Phoenix Nights and That Peter Kay Thing and was nominated for a BAFTA in 2003. Neil presents the drive-time radio show on the Northwest's biggest radio station, Liverpool's Radio City 96.7.