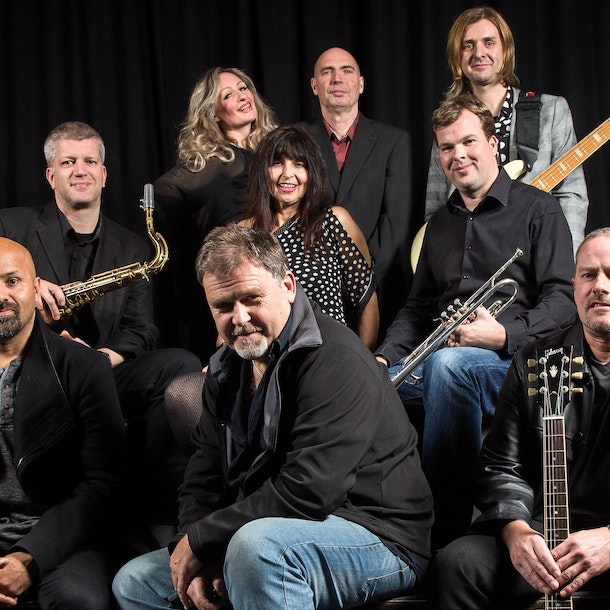 Less tribute and more homage to the jazz-influenced best sellers Steely Dan, Nearly Dan is saviour to the legions of Dan fans, desperate to hear the meticulously crafted grooves and allusive lyrical style of Donald Fagan, Walter Brecker et al. Their approach is faithful, though not reverential, and relaxed but as tight as their namesakes, and their uncannily precise imitations are testament to hours of rehearsal and a great deal of talent.

Formed in 1997, the ten-strong Nearly Dan promise all the Steely Dan favourites in a two hour-plus show, featuring tracks from the groove of 'Countdown to Ecstasy' to the super cool of celebrated albums 'The Royal Scam' and 'Gaucho'. Set lists may also sample from Fagen's 'Nightfly'. Nearly Dan have toured constantly for 10 years, gaining critical acclaim for their performances in the UK and Europe.