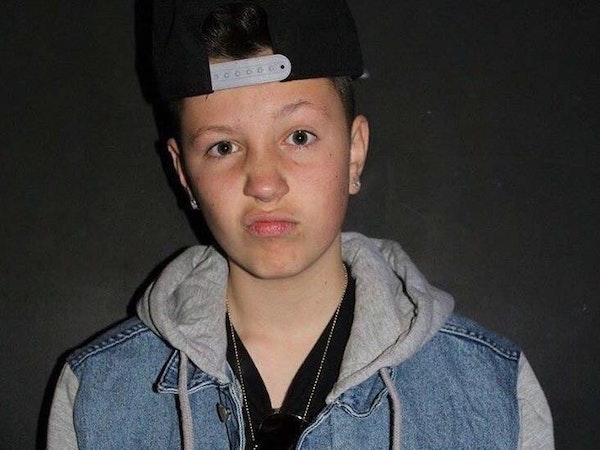 Singing in front of a mirror in his bedroom, and listening to his piers advice, Nathan decided to post a cover video of him singing on his facebook. It was quickly realised that Nathan had something special, and his video quickly reached over 400,000 views! Nathan started to receive comments from total strangers on how good his video was. He quickly reached over 18000 followers on Facebook and the views on his video just kept increasing.

Realising the power of social media, Nathan created an Instagram account where he would post little snippets of himself singing the latest hits from the radio. 2 followers became 20, 20 became 200 and 200 became 2000. Nathan's fan base was growing and so was his popularity!

Performing at his first ever gig in May 2015, Nathan continues to touch many hearts with his unique twist on classic tracks.