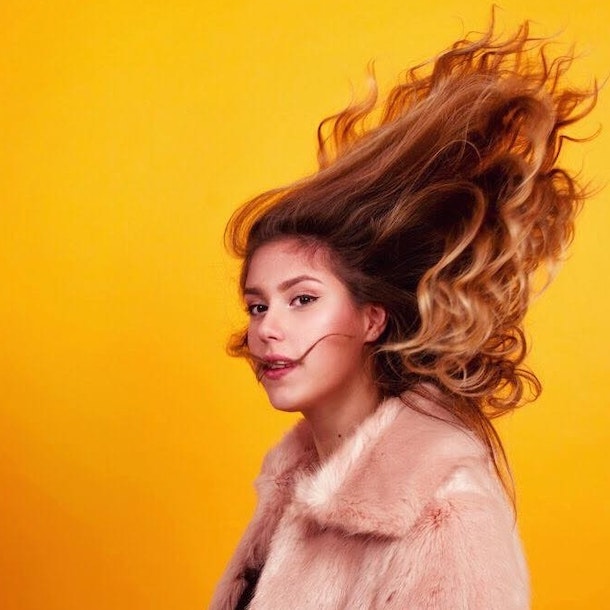 Natalie Shay is a 19 year old multi award-winning, indie pop/rock artist & BRIT School Graduate from North London. Deemed as one of London’s hottest emerging talents and having already acquired an impressive array of awards, Shay is launching herself into the forefront of the industry, with recent critical acclaim from media such as CLASH, BBC Introducing, All Things Go and PopDust.

As a classically trained guitarist from the age of five, combined with her powerhouse vocals, Shay’s talents have found herself performing to sold-out audiences at some of London’s most iconic and renown venues, including The Roundhouse, Ronnie Scotts and Brooklyn Bowl, O2. Natalie has supported artists such as JP Cooper, Mullally and Hudson Taylor. Successes to date include her long list of awards from ‘Best Undiscovered Talent’ London Music Award, Winner of The Guardian’s Future Music Award. New single ’This Feeling’ landed Shay at a stunning number 4 on the iTunes singer/songwriter charts, and has already been performed on Balcony TV & London Live.