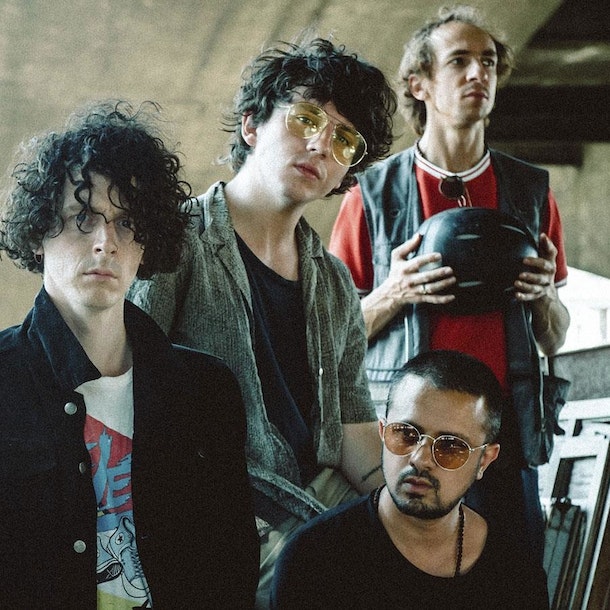 'Perfectly formed pop' (Bugbear). A band who manage to do something new with the rock sound. Their music is unusual and boundary pushing, but luckily they have the technical prowess to pull it off, sometimes mastering kitchen utensils as well as more standard instruments.

The Syd Barrett-worshiping indie outfit formed in the early '90s when the group's shock-headed frontman, Blaine Harrison, was only 12. The band was initially called the Misery Jets, in honor of the Heathrow-bound jets that habitually roared over their native Eel Pie Island, but they changed their name when Blaine (who, again, was very young at the time) misspelled 'misery'.

They notched up a few UK top 40 hits in the 00s including 'Two Doors Down' and 'The Boy Who Ran Away', and a string of successful albums including 2008's 'Twenty One' which went Silver. 2020 sees the release of their sixth album; 'A Billion Heartbeats'.