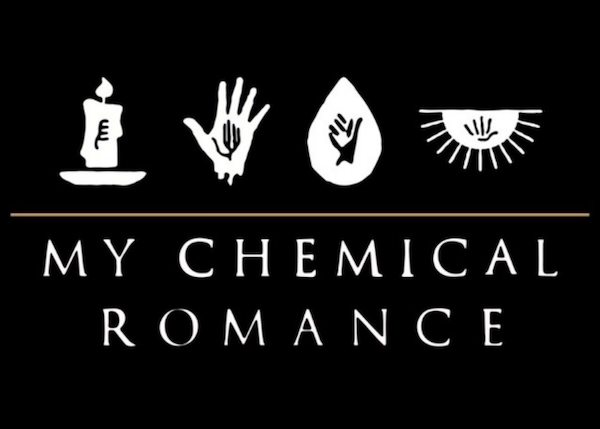 The New Jersey pop-punk band quickly rose to fame in the early '00s after supporting the likes of Green Day, Alkaline Trio, Avenged Sevenfold and The Used on tour. Their brand of 'violent, dangerous pop', with an image to match and plenty of media hype, won them a fanatical fan following on both sides of the pond. MCR released four studio albums over the course of their career, debuting in 2002 with 'I Brought You My Bullets, You Brought Me Your Love'.

Their second album, 'Three Cheers For Sweet Revenge', followed in 2004, and 'The Black Parade' was released in 2006. Their fourth, and final studio album 'Danger Days: The True Lives Of The Fabulous Killjoys', was released in 2010. The band decided to split in March 2013, posting a statement on their official website. In November 2019 they announced they were reuniting for a show in Los Angeles and in January 2020 announced their first UK comeback show in Milton Keynes.

My Chemical Romance tour dates listed on Ents24.com since Jul 2004.

Listen to My Chemical Romance

Listen to My Chemical Romance