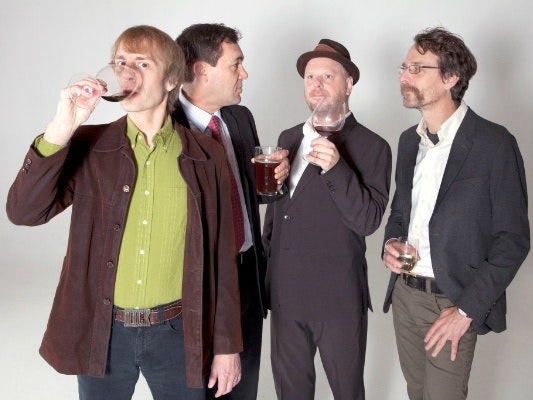 Mudhoney were truly the band that made the '90s grunge rock movement possible. They were the first real success story for Sub Pop Records; their music laid the groundwork for the movement that would (briefly) make Seattle, Washington, the new capital of the rock & roll universe. They took the sweat-soaked and beer-fueled mixture of heavy metal muscle, punk attitude, and garage rock primitivism that would become known as 'grunge' to the hipster audience. And Mudhoney’s core sound of steadily pounding drums, swamp-thing bass, squalling guitar wobble and Arm’s hazardous-chemical voice remains strong into the 2020s.