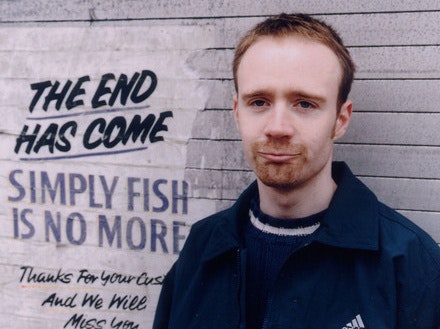 Initially inspired by the 2 Tone sound, the now legendary Ninja Tune DJ, Mr Scruff is famed for his awesome hip-hop sound, his epic six-hour sets and his sense of the comic. His sets are a mixture of deck-related wizardry and animated tom-foolery and will leave even the most hardened of anti-dance music critics grinning and boogieing the night away.