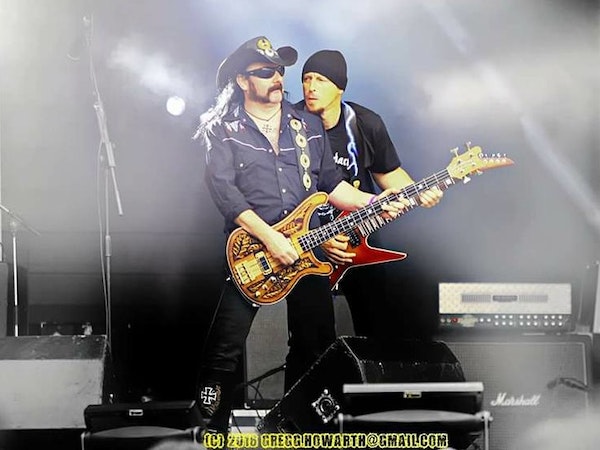 Newly touring in 2016, Motörheadache provide a full set list of Motörhead chosen from their 23 studio albums. From the early "Fast Eddie" Clarke era 1975 to 1982, right up to Phil Campbell and Mikkey Dee and end of Motörhead with the death of rock legend, Lemmy Kilmister on 28th December 2015.