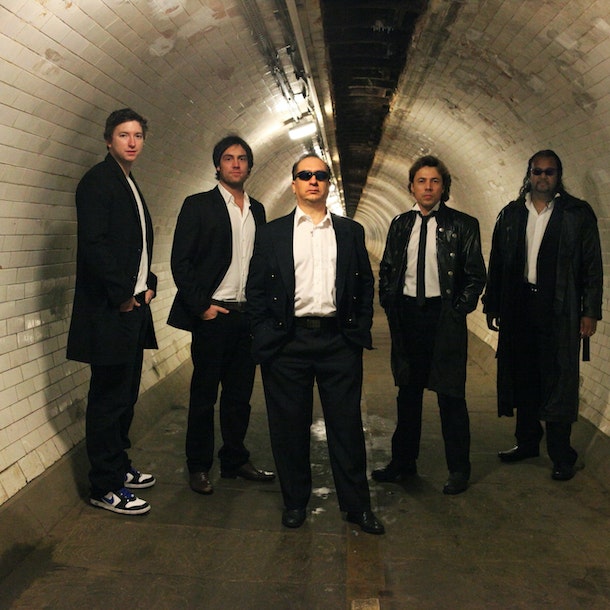 Modern Romance emerged in 1981 from the remnants of UK punk band, the Leyton Buzzards. Their initial attempts to blend in with the new romantic wave were unsuccessful, although the connections they made on the London club scene during this time were to aid their developing sound.

After a second flop, they introduced Jaymes' brother Robbie on keyboards, Paul Gendler on guitar, Andy Kyriacou on drums and crucially John Du Prez on trumpet. They quickly recorded 'Everybody Salsa', which gave them their first UK Top 20 hit and set them at the fore-front of the emerging Latin-American salsa craze which broke out that summer.

In 2001 Andy Kyriacou reformed the band, joining the burgeoning 80's revival scene and whilst being the only original member, has put together a line-up of top flight musicians, to make Modern Romance the perfect 80's band for the 21st Century.