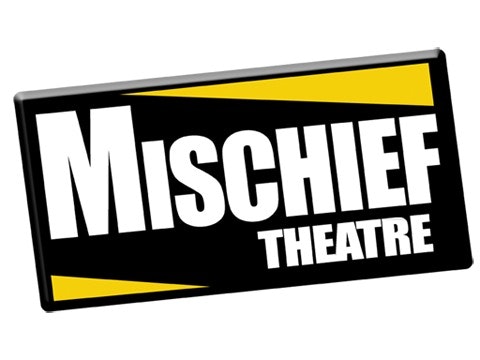 Mischief Theatre is a comedy theatre company based in London, first formed in 2007 by a group of graduates and students of The London Academy of Music And Art. Since first forming the company has created and presented a number of productions across the UK and in Europe.