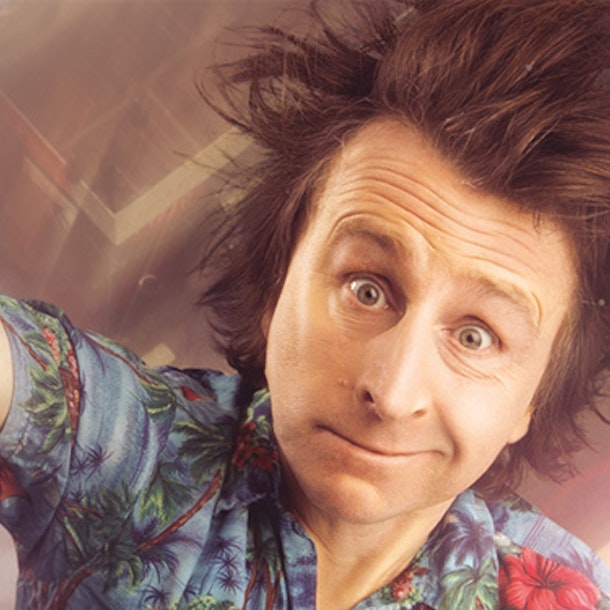 Milton Jones? You know, the weird bloke with the shirts from Mock The Week! Comedian, writer and actor, whose stand-up is full of surrealism, nonsense and sharp wit. His style of humour is based on mostly one-liners involving puns. Jones has had various shows on BBC Radio 4, at the beginning of which he is sometimes announced as 'Britain's funniest Milton'.

Milton Jones was named in Ents24's top 5 hardest-working comedians of 2015.