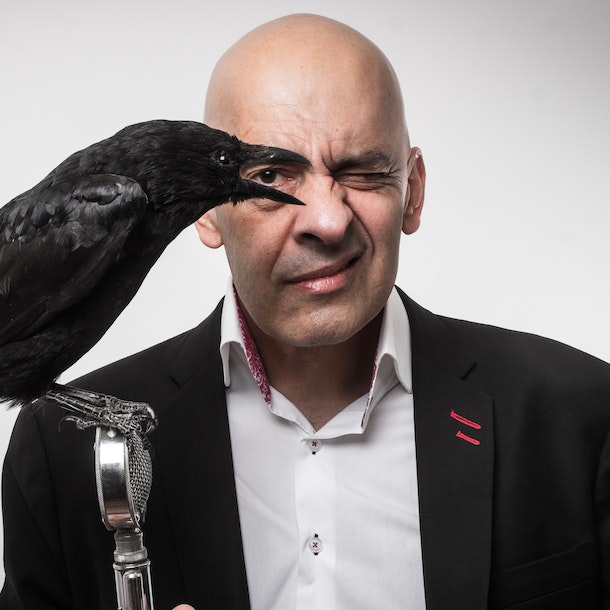 Mike Gunn is a Comedy Store regular and headlines gigs all over the UK.

He has appeared on numerous TV programmes, including Michael McIntyre’s Comedy Roadshow (BBC1), Celebrity Deal or no Deal (CH 4), and Harry Hill’s TV Burp (ITV). He has also been a contributor for The Guardian and written for Time Out, The List and Match of the Day Magazine and was support for Lee Mack on a huge theatre tour.

'One of the 10 leading stand-ups in Britain' (Independent on Sunday).