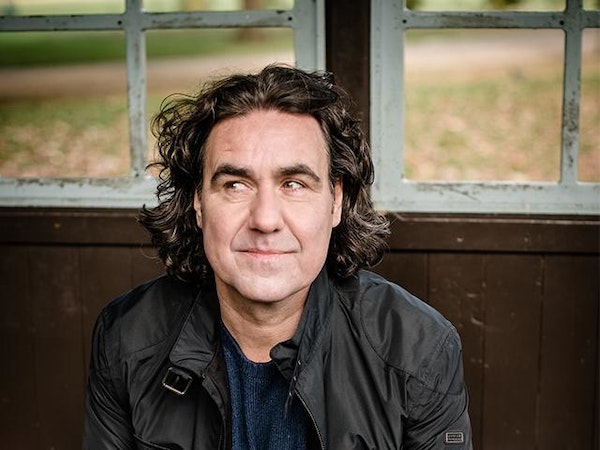 Razor sharp wit and no nonsense delivery with a classic working class East End background. He could have been a gangster, or a street urchin... Instead he went off to university and became a wordsmith. Not much call for them in Hackney, so he learnt a trade: being a comedian.

A working class boy done good, Micky has risen to the very top of the comedy world. With his show-stealing appearance at The Royal Variety Performance, for which he was nominated for the Best Breakthrough Act at the British Comedy Awards, to unforgettable appearances on Michael McIntyre’s Comedy Roadshow and Live At The Apollo, added to his hilarious outings on panel and chat shows he has become one of the best-loved comedians in the UK today.

His debut DVD, The Out Out Tour, was the number one newcomer in 2011. His follow up show was the award winning Back In The Game which became the biggest selling stand up DVD and tour of 2013. In 2014 Micky embarked on his Detour De France, which was a stand-out hit show for Sky1.

Follow Micky Flanagan on Ents24 to receive updates on any new tour dates the moment they are announced...

Here are the most recent UK tour dates we had listed for Micky Flanagan. Were you there?