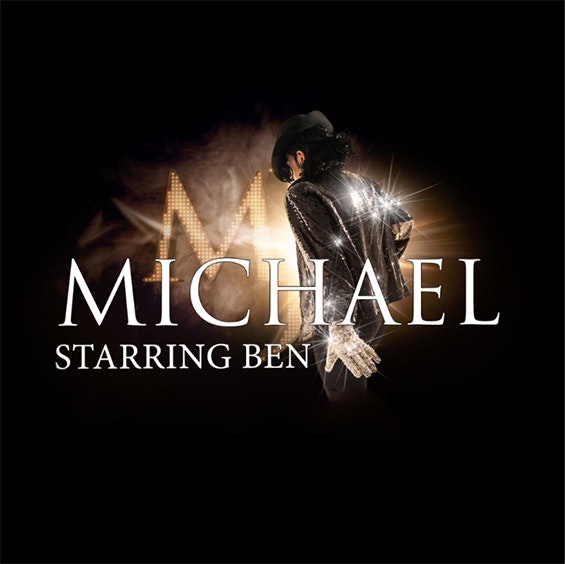 Supported with an incredible live band, stunning costumes and Michael’s iconic dance moves, get ready to take a journey back in time as we remember the man, the music, the magic, Michael.