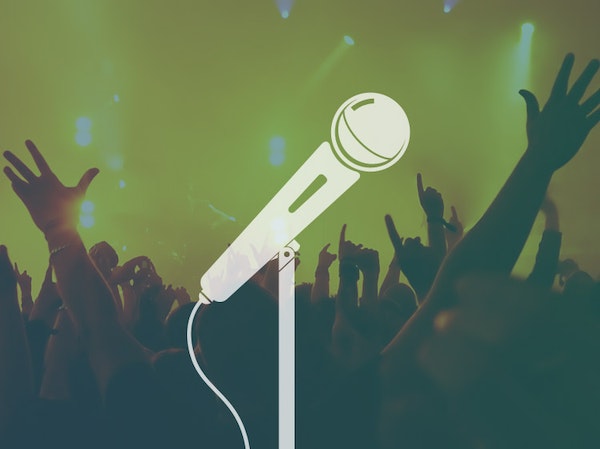 Mic Righteous was born Rocky Takalobighasion in Kent. His parents had fled Iran during the 1979 revolution and moved to England in the early 80s in order to create a new life. However like many immigrant families of the time they quickly fell into a cycle of crushing poverty increasing desperation and drug abuse.

At 17 he joined rap crew 'The Kraftsmen' based in Brixton. Mic featured on English Franks 'The Hardway' album that Frank independently released and distributed over 60,0000 copies of.

Now with over 2million youtube hits, his growing online presence was noticed was noticed by top UK producer Naughtyboy and in April 2011 Mic secured a publishing deal with naughtywords / Sony ATV.