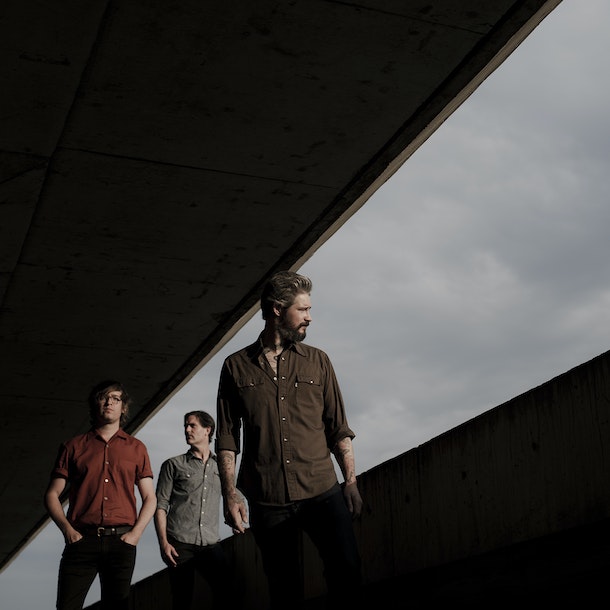 Based out of Toronto, Canadian noise punk trio METZ formed in 2007, taking equal inspiration from the battered rock trappings of '90s grunge and the noisier side of shoegaze's textural guitars. The group plays taut, angular melodies with turn-on-a-dime precision and muscular impact, hitting hard and letting the noisier side of their personality take center stage. The trio's raw, combative sound was well documented on their self-titled debut album in 2012, but subsequent efforts such as 2017's Strange Peace found them refining their noisy rapport while hitting even harder than before.