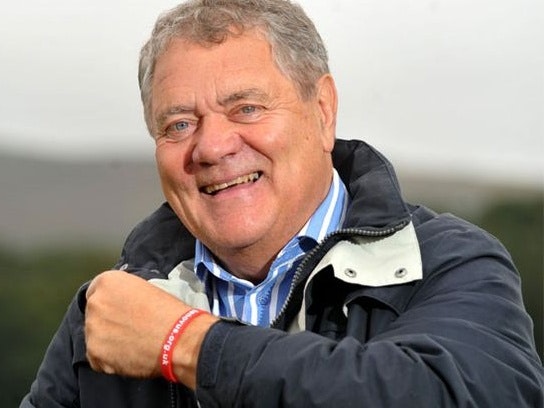 Max Boyce is a Welsh icon. His albums have sold in their millions and subsequently he has been awarded six gold discs and an MBE. His album 'Doctors Papers' soared to number 1 in the album charts, the first and only comedy album ever to do so.