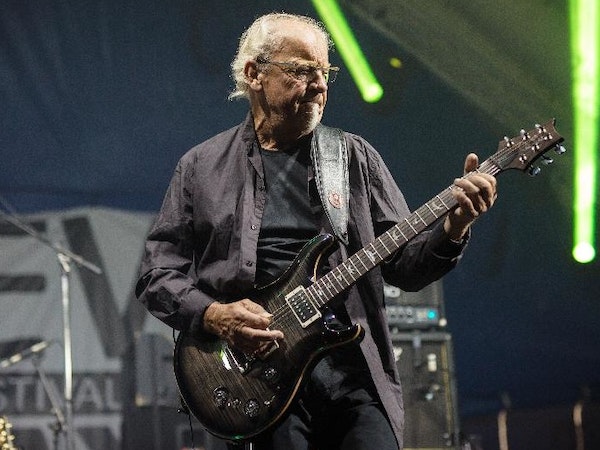 Martin Barre has been the guitarist of Jethro Tull for over 40 years, his sound and playing having been a major factor in their success. Martin’s guitar playing has earned him a high level of respect and recognition; he was voted 25th best solo ever in the USA and 20th best solo ever in the UK for his playing on 'Aqualung'. His playing on the album ‘Crest of a Knave’ earned him a Grammy award in 1988.