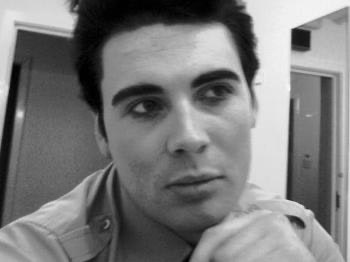 Described as the closest voice to Elvis, Mark has toured the UK and Europe and has appeared on TV both in the UK and abroad, Radio and stage. Voted the 'Sexiest Elvis Tribute' Mark is managed and endorsed by Mark Kent (The Official Elvis Presley Fanclub; Elvis For Everyone (OEPFC©) 2005 -20O8 Officially Recognised and Endorsed - Elvis Presley and Graceland are trademarks of Elvis Presley Enterprises and CKX Inc. Mark performs all eras of Elvis from the young 50's, through the GI Movie years, not to mention the 1968 Comeback, and the famous Las Vegas Elvis; all costumes direct from the USA, made by the same company Elvis used! Most shows include the TCM Dancers, and special guest acts.