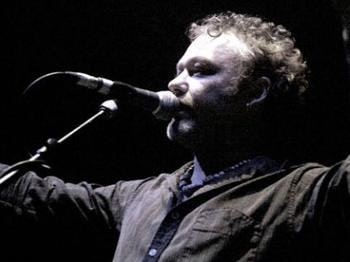 Guitarist, singer and songwriter, Mark has fronted the Levellers since the early 80s. Early Levellers tracks like 'Hard Fight', an acoustic lament, underlined the growing strength and maturity of Mark's vocals, and as the band continued their development his forthright vocal delivery became the a major part of the band's trademark sound.