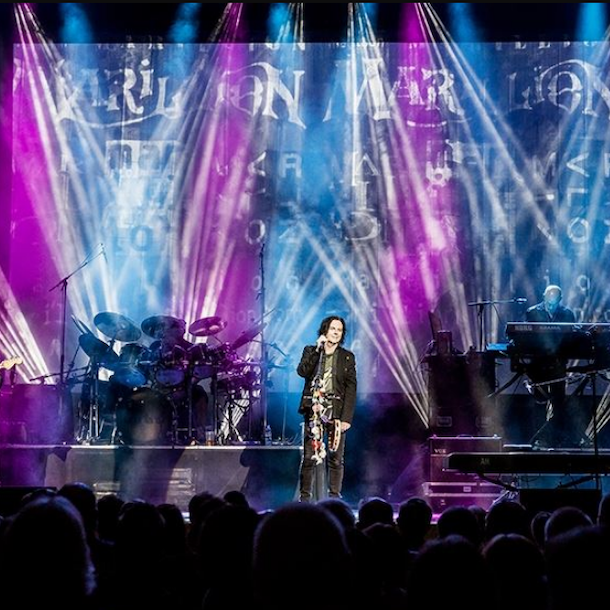 Marillion have been making progressive rock since they formed in 1979. With a cult following and a career that is notable for having progressed steadily with the times, Marillion’s music has been likened to that of bands as diverse as Pink Floyd and Radiohead. 'There are a million bands who kick ass, but just a few, like Marillion, who really move people' (Kerrang).